Big adventures this weekend for the Curly Tails. We headed to the Chicago area to meet a bunch of other dog nerds that I talk to online at one of the dog forums I enjoy. We had not met any of these good folks before...

They were all awesome! It was wonderful to see all these dogs that I have heard so much about and whose pictures I regularly admire.

Sadly we had to head back earlier than expected so we missed a couple of folks. Menchi managed to have a run in with some allergen that made her try to do her puffer fish impression. Luckily we were prepared and there was Benadryl in pill and spray form on hand...but by the end of the hike she was still red and also quite wiped out. So we headed home to give her a bath and put some soothing oil of Lavender on the reddest spots. She is alright now and she did have a good time for the most part.

Also something momentous happened...Watson played in the water with the other dogs O.O

Menchi thought they were all nuts for hanging out in the water! 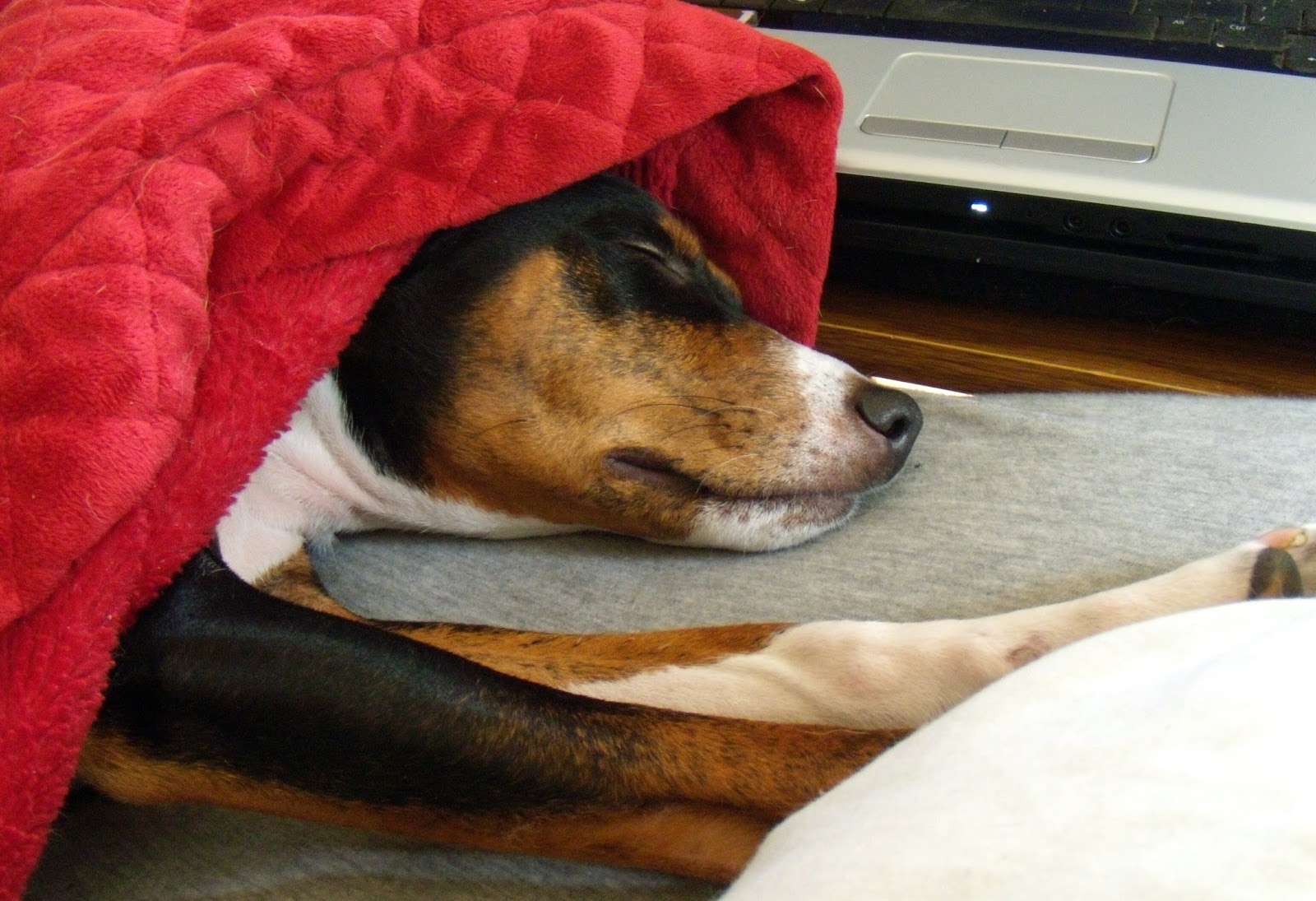 So today was the annual picnic for our Basenji club. It was held at Lure Coursing Fanatics in Somers, WI.

There were lots of Curly Tails present...Menchi spent the day as an honorary Basenji. There was lure coursing which is one of Menchi's favorite things to do. Watson also ran the lure and was very happy to find that it was not just a plastic bag in this case, but there was some actual fur attached as well...He wanted to take it with him.

The dogs also got to meet some very tolerant rats that the lady that runs Lure Coursing Fanatics uses to train for barn hunts. She brought the critters out to talk about barn hunts to the rest of us and to see what the dogs made of them. Watson thought the were pretty exciting when they moved and I am sure he was picturing them on a slice of bread with some cheese and a parsley garnish.

Menchi was not at all sure what to make of these new beings she encountered... She smooched one of them eventually once she decided they were safe to get close to. So not the idea behind barn hunts :D

I failed on the picnic level...I had made food to bring and left the entire thing at home in our fridge and only realized it when we were almost at our destination >.<

Sabe and I get to eat a lot of Deviled Egg Macaroni Salad...

Some pictures of the Curly Tails in their X-Pen. 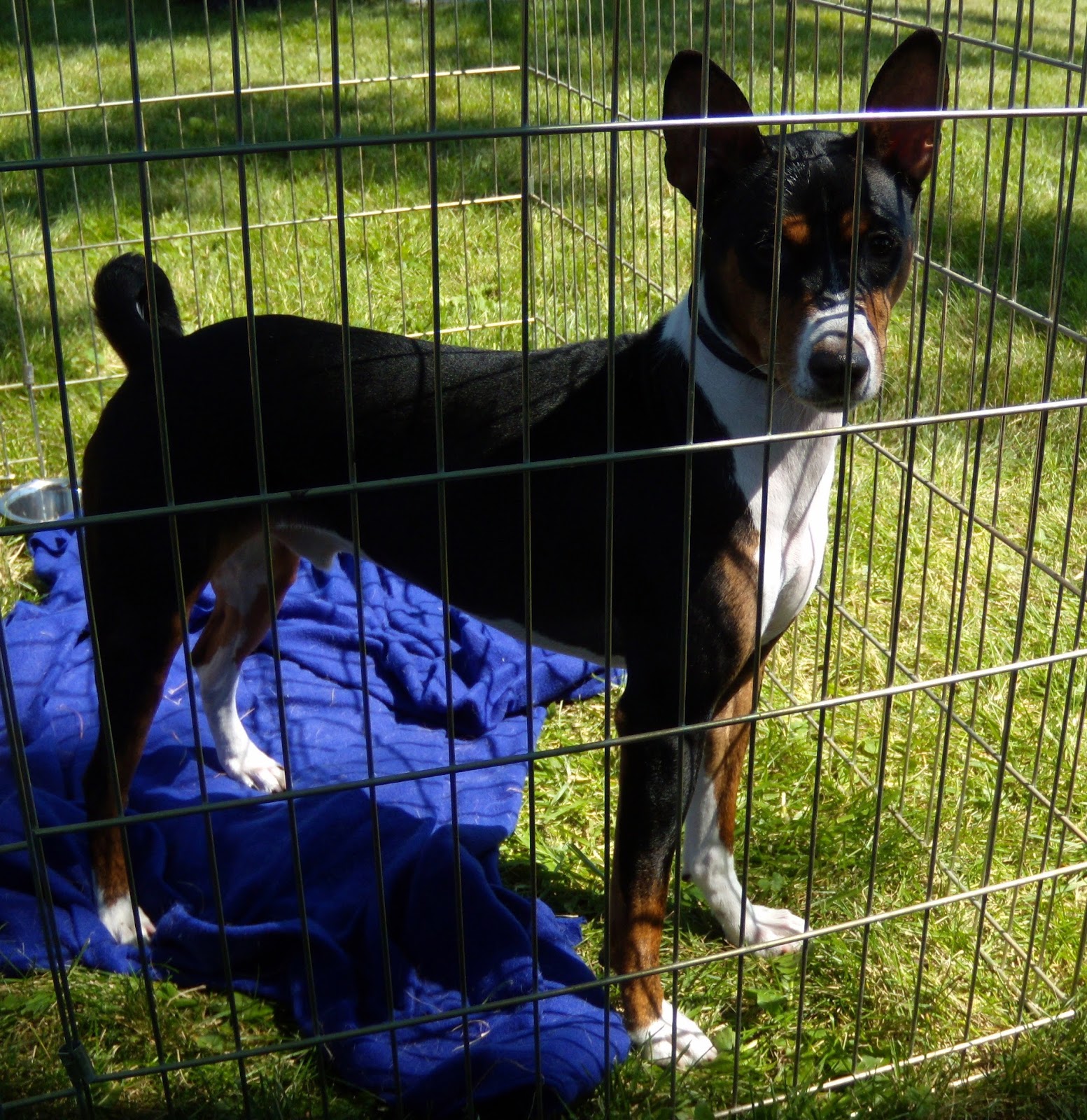 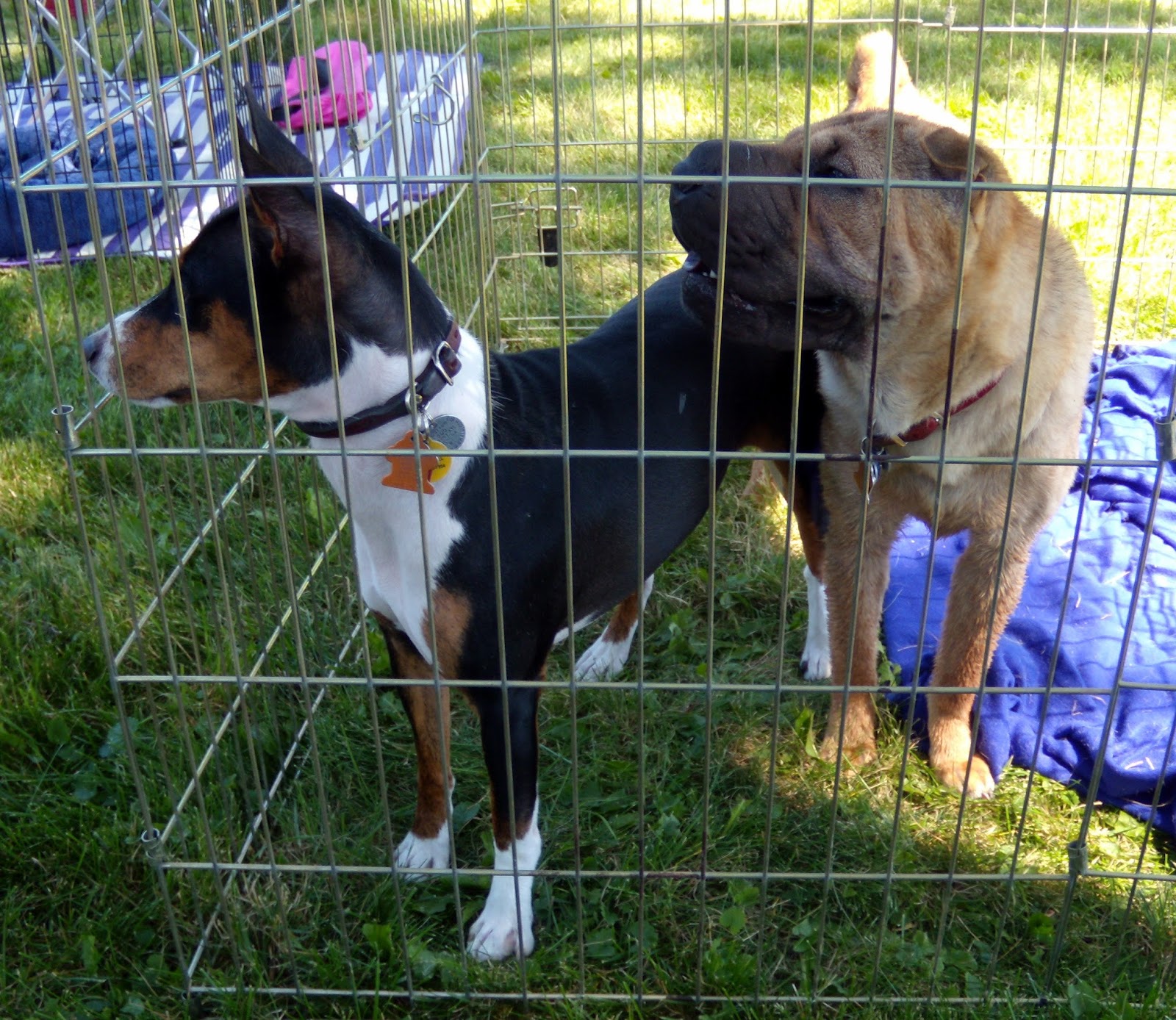 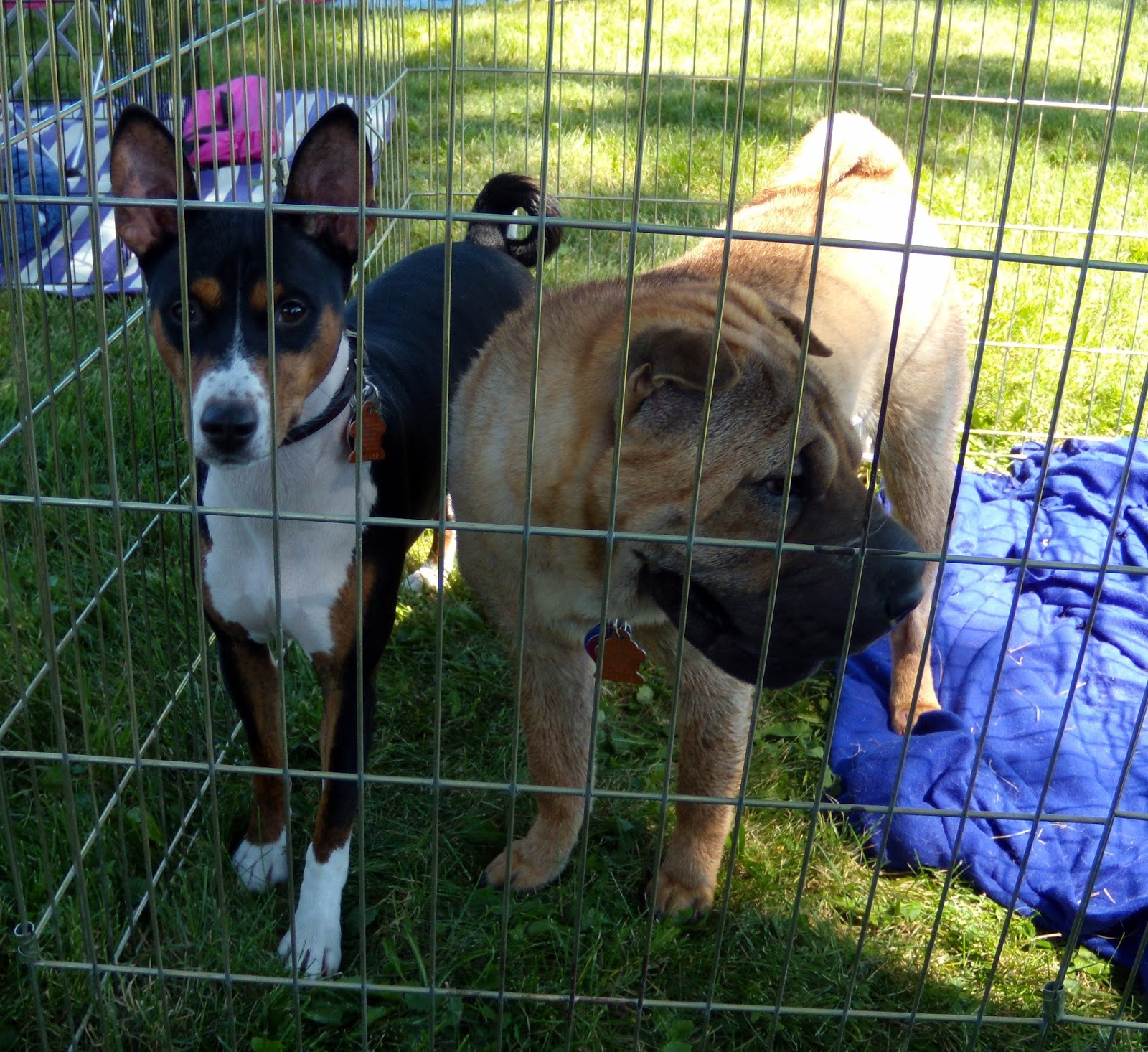 It is snowing Shar Pei...

Or at least Shar Pei hair at our house. Menchi has been gearing up for her twice yearly moult.

Having lived 12 years with a double coated, long haired breed like our Maeve (rough collie) before she passed we are no strangers to hair puppies drifting about the corners of a room like miniature tumble weeds.

That being said, Shar Pei take their biannual sheds very seriously...they produce little clouds of undercoat that rain from them at the slightes provocation. They wander about for weeks looking like they have been attacked by hordes of insane moths...and they do this with an air of haughty dignity that only a Pei can bring to being partially devoid of hair.

Menchi had a bath this weekend both to aid her with her seasonal allergies and to promote the shedding of that stubborne undercoat. Our bathtub looked like a furball exploded in it after she was done...and yet there is still more hair where that came from O.O

Watson is never that noticable in his shedding. He feels it would be unseemly to do so ;)
Posted by Moth at 2:28 PM No comments:

One of the things that I love most with my dogs in snuggling in the mornings as we wake up.

Watson especially is a cuddle bug in the morning and will twist, contort, and wedge himself in the most ackward positions to get as close as possible. He loves to have his back scratched.

Basenji ears are one of the softest, most pettable things in the world.

Menchi likes to be snuggled with respect to her personal bubble. She will rest next to you, and even rest her head on you, but please no space invasions. She loves to have her ears rubbed and will happily lean into the pettings making contended grunty noises.

It really makes any day easier to face when you get to start your morning with that much love :)
Posted by Moth at 10:58 AM No comments: